The Secret Of Basic Principles For Display Cabinet Manufacturing 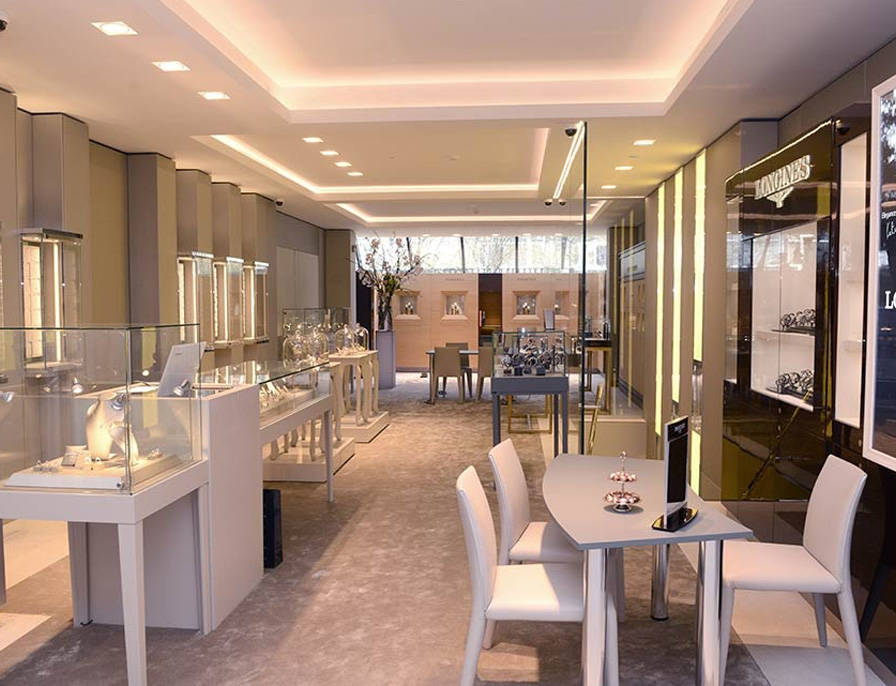 The purpose of producing the display case is to make the audience receive information in the most effective way in the limited time and space. Therefore,the manufacturing of the counter is based on how to improve the efficiency and quality of the display activities effectively. Except the display environment design, the display of objects are also very important. Therefore, apart from the basic rules of the space design,when the researcher observe the display object,the visual psychological and physiological processes is the basic premise of display cabinet making.

The collection of the exhibits will develop a variety of visual factors, these factors will have a visual influence to some extent.There are some certain similarities in the way of human observation.To study these common characteristics is the basic starting point of our studying in  visual law.

In the modern time the research of visual psychology and art of psychology has made major strides, the achievement of these aspects has been widely applied to the design of modern show. Based on similarities in terms of visual behavior,the design of the counter and display case many theories of the plane constitution three-dimensional structure and color composition,and form a relatively complete design principles and rules in the practicing of the showcase such as jewelry display cabinets.

The use of lines, curves, circles, triangles, and rectangles are the basis for the design of visual elements. A straight line is the most common in the visual phenomenon, and is also one of the most widely used visual elements in the making of the display case making,if use properly, it will have a clear visual effects.The curve which is applied properly in the display,can enrich the overall effect and create the effect of changes in the rhythm and rhyme.changing the cold,harsh atmosphere caused by straight line.

In terms of the geometry,circle is the shape of a continuous curve surrounded, each dot pitch of the curve is equal to the distance to the center of the shape.In the view of the production of counters, the circle is the useful shapes. It can be a solid disc-shaped, and may be a hollow ring.The use of circle, should make the overall can be efficiently harmony. And the use of the triangle or diamond cone shapes can be generated in the production of a display case to make a richer visual imagination contrast;In the composition,it usually arranged a group of triangles in different locations into the asymmetrical triangular groups to produce rich and well-organized variation. And the rectangle in the display are actually two forms, namely, rectangles and squares of different sizes,volume of rectangular and the cube organic combination which can cause numerous variations. This is one of the most common practices in the display.